The December 2018 release of BuyerGenomics V5.7.0 is a major update, including features such as A/B Testing with automated rollout, and new campaign drop level reports in Campaign X-Ray.

This feature enables users to:

A/B Testing option switch is on “2. Choose Creative” screen under [ Add a Drop ], where: 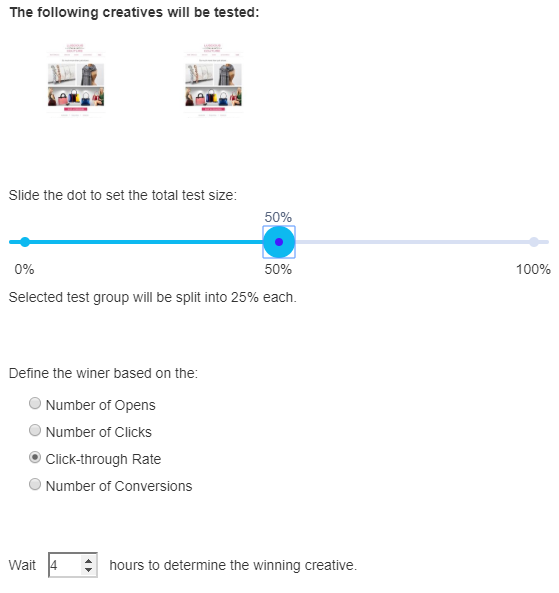 Test size can be set in 10% increment by moving through a slide scale.

Winners are determined by one of the following:

Test duration between 2-24 hours can be selected.

Scheduling screen remains the same, but “Schedule Later” option is disabled in the A/B Testing mode.

A/B Testing creates 3 drops automatically: 2 for A/B split for testing, and the third for non-test group with the winning creative.

Campaign X-Ray has a new tab to display each drop within a campaign.

This will be useful for campaigns with distinctly different drops, and A/B testing scenarios.

In addition to Segment, Creative, and Subject Line (in a full view), Drop ID (for easy identification of drops) and Drop Data/Time are displayed. 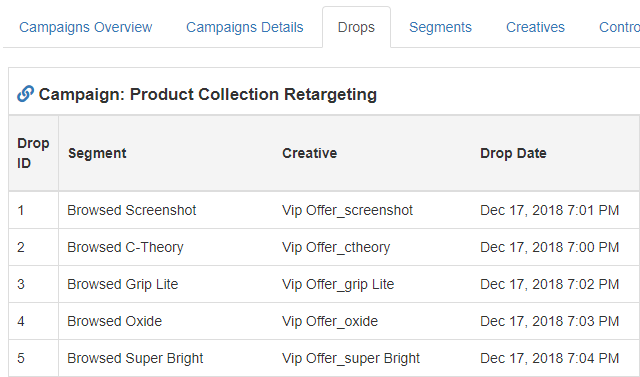 Now BG’s Universal Touch System is able to capture explicit subscription/unsubscription from any mechanism on your site with a small change to your existing setup.

Now Flash Reports allows filtering by segment, as well as by date range.

Are you acquiring more valuable customers now than you had in the past? New Flash Report by Acquisition Months displays key metrics such as rolling 6- or 12-month dollar value, percentage of returning customers, and average spending per transaction. Users can now examine spending trends of subsequent values of customers after the initial acquisition.

Now you can keep all your frequently used email templates in an easy-to-access gallery, so that you can create emails from the templated base in seconds (literally). 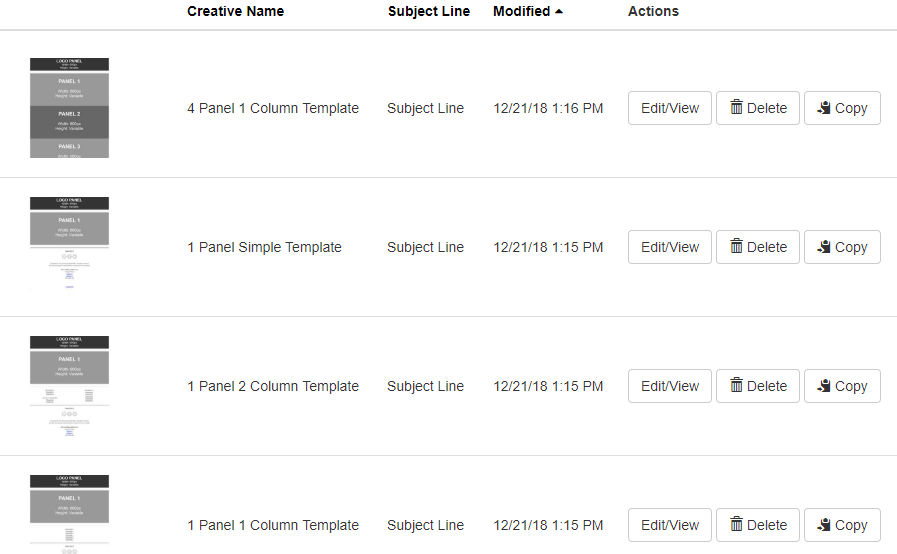